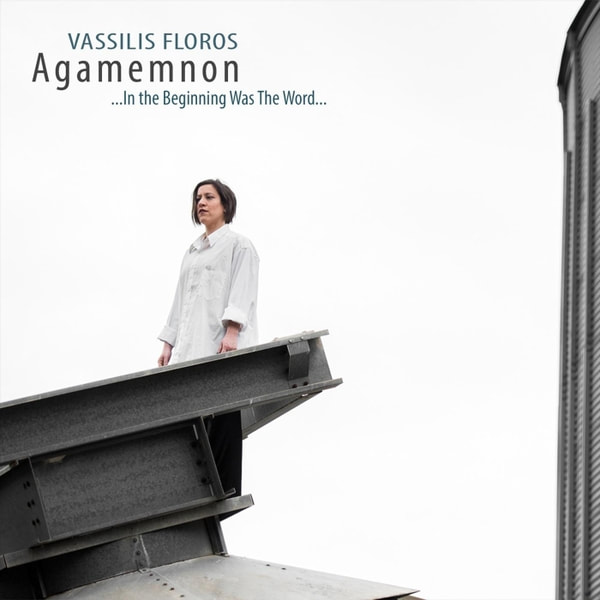 Vassilis Floros is a Greek music composer, lyricist and singer who gives his songs particular importance in lyrics. His music characterized by strong pictures, combining the literary and the folk element, with influences from greek traditional heritage. The central pivot is around the greek beliefs, where the reality meets the imagination, through a unique musical approach! "Agamemnon" project is his first full instrumental album.